Hire the best candidates and ensure the safety of your workspace. 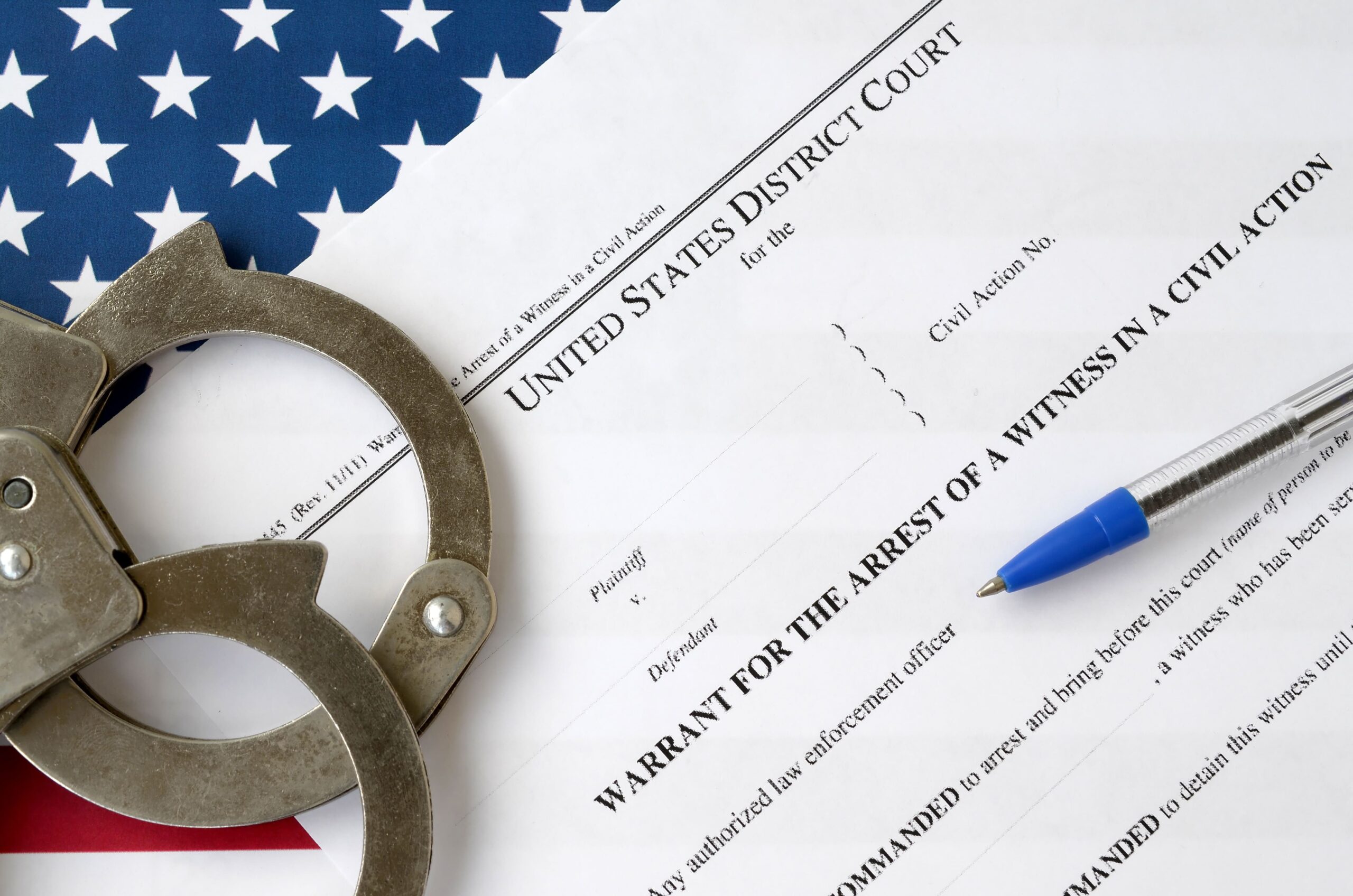 The Differences Between Wants and Warrants

Wants are issued when law enforcement or the courts need to contact an individual. For example, when a person is wanted by the FBI, for questioning, or as a potential witness.

Warrants are actual documents that allow law enforcement to arrest an individual who failed to appear in court for the sentencing of a crime, or they are in contempt of court, or they have an outstanding balance of fines owed.

There are two types of warrants: bench warrants and arrest warrants. Bench warrants originate in the court and are issued if an individual is in contempt of court for failure to appear, while arrest warrants are issued by law enforcement officers and appear in court records if there is a charge arising from that warrant. An arrest warrant authorizes a police officer to arrest the person named in the warrant.

This Wants and Warrants search should be a part of every potential employee’s screening package.

**Important Note** A warrant does not infer that an applicant has been convicted or found guilty of a crime.